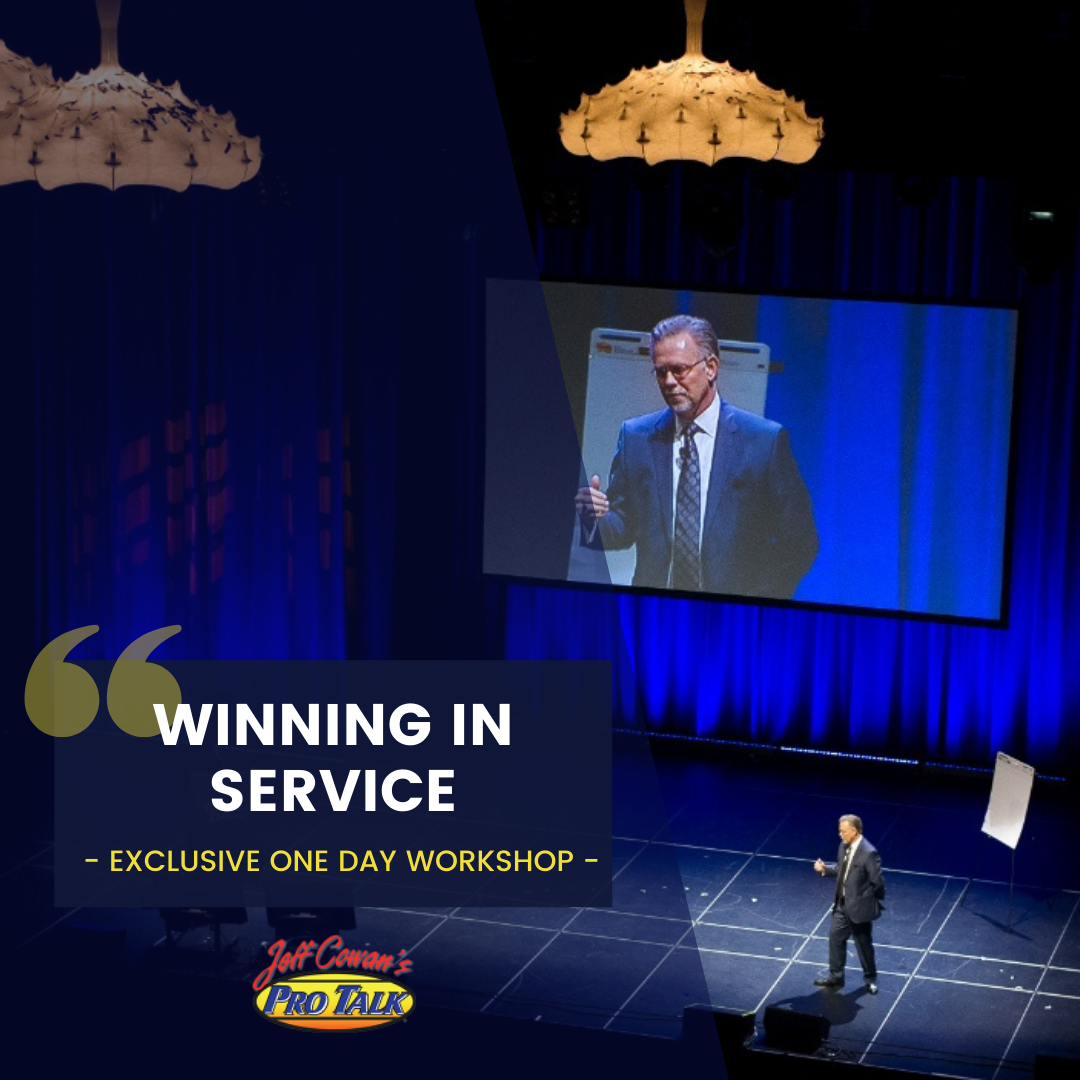 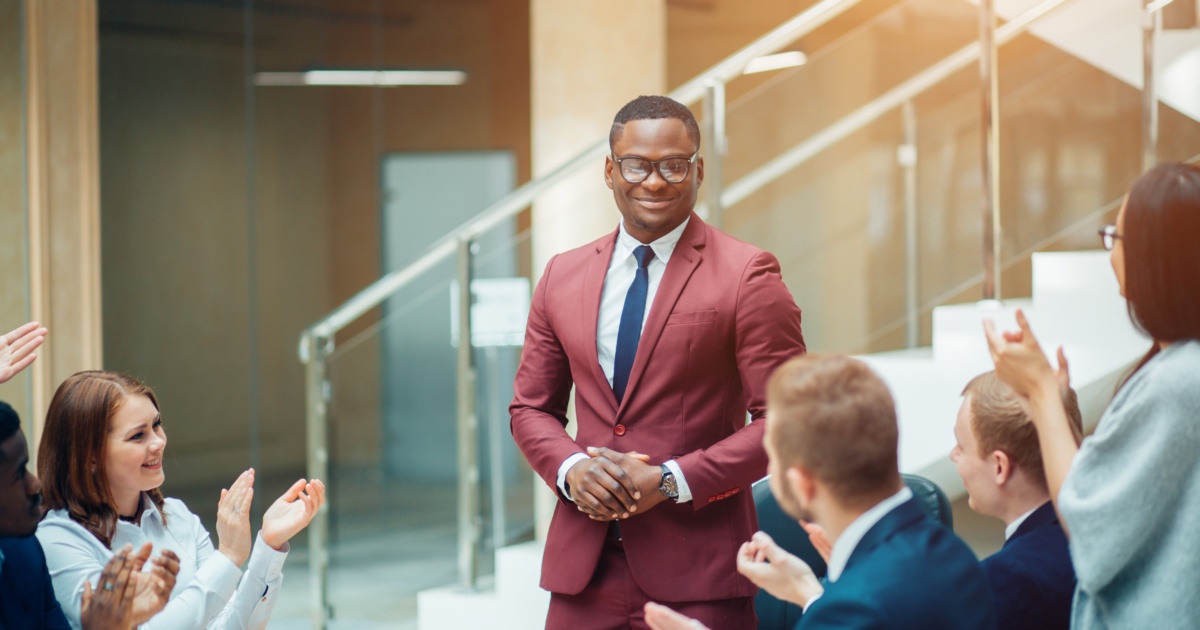 Born to Lead, Trained to Match: How to Unlock Natural Leadership Potential 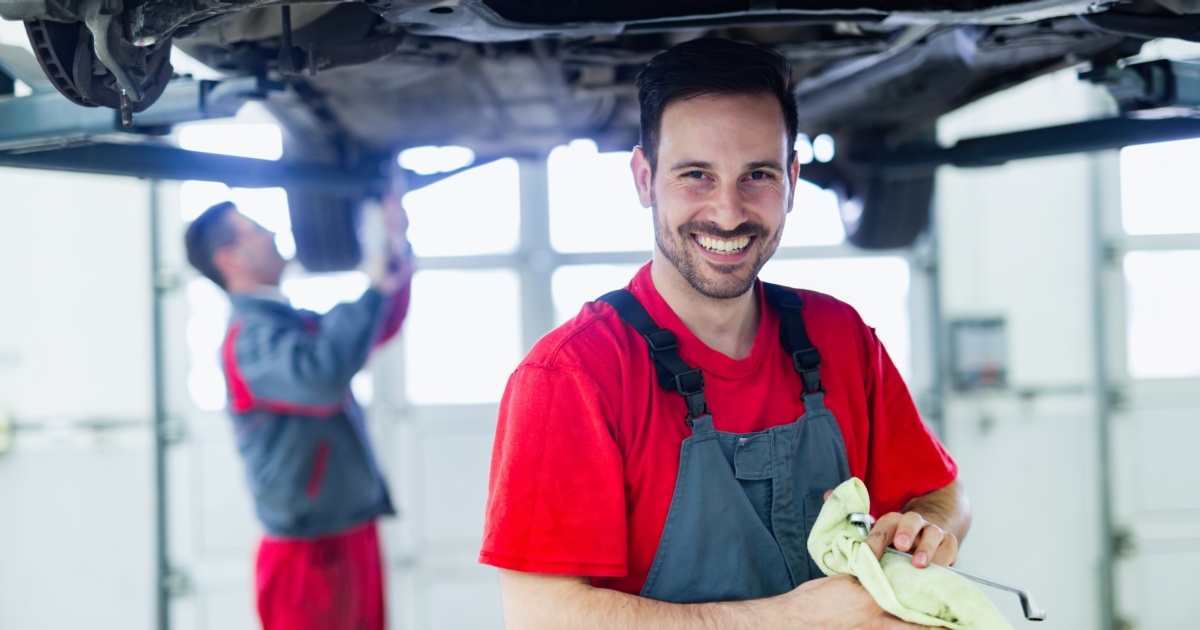 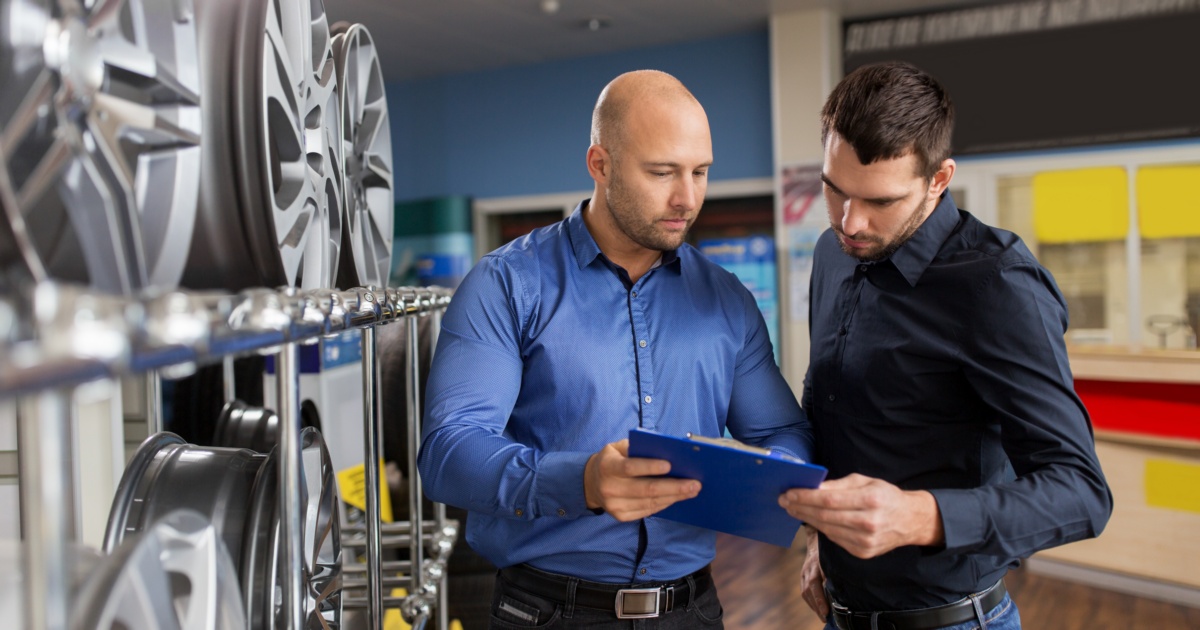 Understanding the Value of the Service Manager at an Automotive Dealership

No items found.
Product is not available in this quantity.